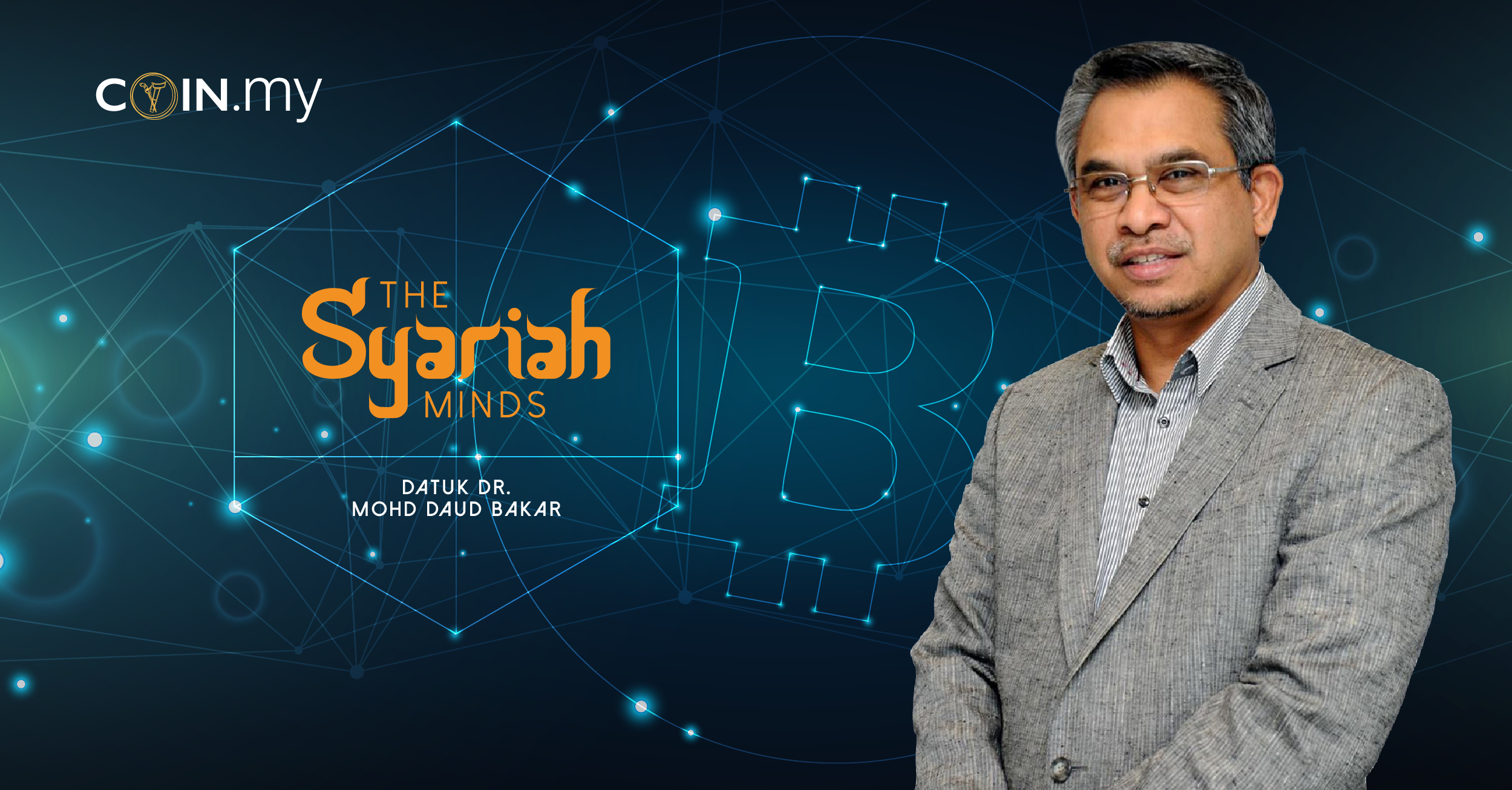 In this context, it can actually control illicit activities such as transfers of dirty money or assets, as it can trace the sender as well as the recipient. This is contrary to the popular opinion that cryptocurrency and Blockchain technology contributes to illicit and unlawful activities, including money laundering. As a matter of fact, knowledge and fatwa cannot be established upon assumptions and ignorance, or even knowledge that is half-cooked.

It is undoubtedly true that cryptocurrency is more convenient to transfer without being regulated by any authorities as it is in the form of digital money. However, the hash and crypto technology that is already integrated in the cryptocurrency leaves a digital signature, and this can activated and traced easily to moniter the movement of cryptocurrency. It is actually smarter and more efficient than GPS tracking of the movement of fiat money. This was how the authorities successfully caught up with the criminal activities withing the “Silk Road” dark web many years ago, that led to the collapse of its empire.

And what of the cases that involved the loss of billion of dollars in fiat money that have never been recovered. Even when the criminals were caught and charged for their crimes, in many cases, the bulk of the money stolen could not be traced because they have already been laundered and exchanged to foreign currencies. This is largely due to the fact that fiat money are merely pieces of paper with no elements of security nor traceability. For example, the 300 million yen robbery that occured in 1968 in Japan, or the Lufthansa heist in 1978 at KJF airport that resulted in a loss of USD$5.8 million. To this day, only USD$20,000 had been recovered when one of the suspects was caught.

If someone buys a unit of cryptocurrencies valued at RM1,000, it would be unlikely to receive the same amount when he sells the cryptocurrencies. Due to this, a number of ulama’ have stated that Bitcoin and cryptocurrencies are haram. In my personal opinion, I believe that those statements are based on skewed opinions. Even if gold or silver became currencies, the value would have been volatile due to their nature and circumstances. In other words, even gold and silver do not have the same face value as fiat money. 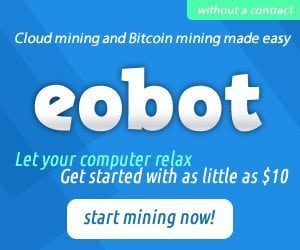 Despite that, lack of regulation of cryptocurrencies can become something positive (or negative depending on whose opinion). This is because cryptocurrencies have become an essential tool in transferring stores of value through international borders whithout intervention from intermediaries or authorities. The concept that has given birth to this is known as decentralisation, as opposed to the centralisation. Some people have looked at it as a positive thing, especially those who are pro-cryptocurrencies and believe in freedom to interact and transact without being controlled, but others suggest that it is dangerous that could contribute to the collapse of centralised financial control. A lot of agencies would become redundant if the current system moves over to a decentralised system.

It is up to you to evaluate this issue. To me – in my Syariah mind – this issue is neutral and there is not specific rulings. Both outcomes is neither wrong nor impermissible. Before cryptocurrencies came to existence, humans have been using a system that does not involve any intermediaries or centralised authorities. This era was known for its bartering system, which is coincidentally similar to “peer-to-peer” transactions, where humans can exchange and transact directly with each other, whether individually or with corporates, involving different types of services such as crowdfundings, donations, zakat, education, medical services and many more.

These activities are made easier through the advent of Internet-of-Things (IOT) technology, though the technology is still in its nascent stage. Sooner or later, more technologies adapted from the legacy technology would be conceived, just like Blockchain technology, which will enhance online activities including digital currencies, securities and bonds, as well as services in many sectors such as funding, elections, and promotions.

What is my Syariah mind conclusion regarding this matter?

In my personal opinion, and with respect to all Islamic scholars and venerated ulama’‘, Bitcoin or cryptocurrencies should not be considered as currencies, despite its prefix. Cryptocurrencies are unique commodities that is new and have their own intrinsic values (by virtue of the technology involved). They are not money not are they liability on demand. All the same, the demand for Bitcoin and cryptocurrencies that rises and falls depending on different factors (similar to fiat money, stocks, bonds or derivatives, properties, gold and other commodities), makes them a tool of investment with the intention to profit from the difference in prices (that comes with investment risks). However, cryptocurrencies are only considered as shares (or securities) in cases such as ICO based on investment activities (which will be discussed in the final article).