Which Cryptocurrency is Better: Ether or Bitcoin? We’ve all had this question before. Which is better, Bitcoin or Ether? Are those two competitors? Hopefully this post can shed some light on the topic.

First of all, both Bitcoin and Ether are a form of cryptocurrency. And both uses blockchain technology for their purposes. That’s where the similarities end. The following are a breakdown of the differences between the two cryptocurrency:

The development of Bitcoin is so that it can operate as a digital gold, or a substitute for cash and money as well as a cash system. Bitcoin’s purpose is to handle a large number of transactions that are specific to currency exchange. There was no ‘secondary intent’ for Bitcoin beyond financial transactions.

Ethereum, on the other hand, is a public blockchain platform for the execution of decentralized applications. In a way, Ethereum exploits the full potential of blockchain to work for other purposes beyond as a ledger for financial transactions. Ether is the token that is acts as a fuel to finance the internal workings of the platform.

Bitcoin has a first mover advantage, in terms of capturing the market. It has built a huge network from all over the world and the global demand is increasing rapidly. Owners of Bitcoins use it as a general purpose currency, as a substitute for real money. Due to the worldwide adoption, it’s pretty easy for anyone to buy Bitcoins as most exchanges utilise Bitcoin as their main exchange currency. And as more countries adopt an open policy regarding the use of Bitcoins, the volume of Bitcoin trading will continue to rise and its price strengthened. 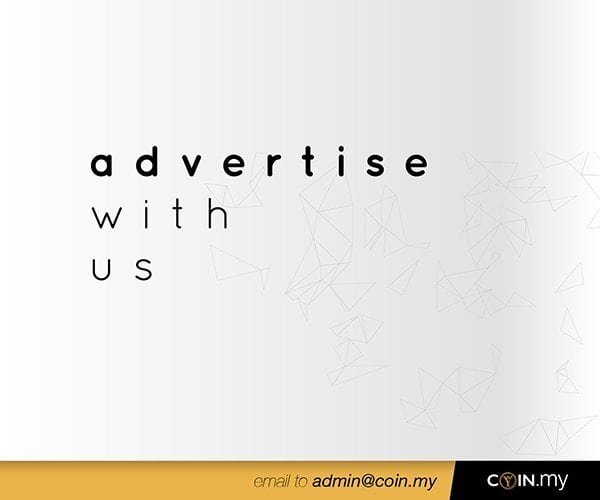 Ether’s network has more developers than general investors due to the nature of its uses. Ethereum prioritizes in providing a healthier ecosystem for developers, through flexibility and functionality. In a way, Ethereum relies on Bitcoin’s network for its stability and security. Additionally, we have seen Ether’s price rallying due to support from corporates wishing to use the technology for smart contract applications.

Recent news on a group of large companies forming an alliance called the Enterprise Ethereum Alliance (EEA) has legitimized Ether as a strong currency. The purpose of the alliance is to connect large companies to technology vendors in order to work on projects using the blockchain. Companies involved in the launch include JPMorgan, Microsoft and Intel.

Bitcoin’s block time for confirming transactions is pre-set to 10 minutes, whereas in Ethereum the block time is 12 seconds. As a result, Ethereum transactions get cleared instantly and in a matter of seconds. For Bitcoin, it can take a few minutes to clear transactions.

Ethereum uses ethash instead of sha-256 – which means that individuals can compete in mining it (ethash is memory-hard meaning it needs memory to run – which in turn means it works more efficiently on a GPU) whilst Bitcoin has ASIC chips that have led to a Moore’s law race and concentrated mining power!

We all know that the supply of Bitcoin is capped at 21 million. Furthermore, the bitcoin protocol specifies that the reward for adding a block will be halved every 210,000 blocks (approximately every four years). Eventually, the reward will decrease to zero (when there’s no more Bitcoin left to mine). As a result, rewards for record keeping will be solely transaction fees.

Ether, on the other hand, has unlimited supply and Ethereum plans to move from proof of work to proof of stake and at present has a continual stable block reward. It also releases the same amount of Ether each year ad infinitum.

That said, it’s pretty clear that both Bitcoin and Ether serve different purposes, and therefore, attract different markets. Although some speculators mentioned that the longer Bitcoin’s scalability issues are not addressed, more people would turn to Ether as a viable alternative payment method.

You can see in the global exchange market of Ethereum that there’s an increasing interest of Bitcoin users, developers and businesses in Ethereum. The ETH to BTC pair accounts for over 50 percent of all Ethereum trading. Traders tend to switch back and forth between Bitcoin and Ether, depending on the performance of both markets.

As to which cryptocurrency is better, there’s no right answer to that. You’ll just have to follow the exchange market closely to see. You can also keep up to date with coinmarketcap.com. 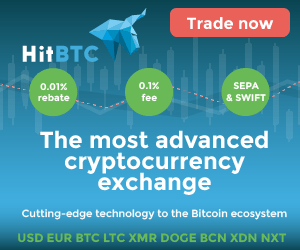 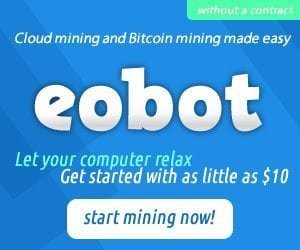