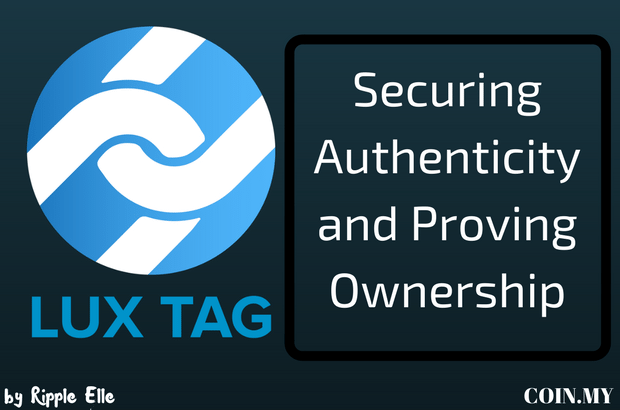 Essentially the event was about how blockchain technology disrupts businesses and the business processes around us. This review will be focused only on the first part of the event, which is the talk given by Rene F. Bernard, the CEO and co-founder of LuxTag. His talk was on the blockchain technology and its applications.

According to Rene F. Bernard, blockchain is a technology that serves as an engine for transactions, where transactions are recorded in a permanent, digital ledger but mainly, it is a protocol. It is a ledger where a user maintains information. Information can be anything that contain values: ones and zeroes, yes and no and other values. Blockchain technology is an open and auditable ledger (database), which means that the technology allows innovative use. The key points of this technology are: 1) it is a decentralized network, and 2) it has a chain of blocks that is filled with data, and once recorde, the block can never be changed or modified.

What Does It Solve?

One of the main problems solved by the Blockchain technology is mistrust. People do not generally trust strangers. When it comes to money, people usually trust centralized institutions and the people they only know well. Building applications using Blockchain technology is not only focused in the financial sector, but it can be used for other purposes as well, such as identity, rights, powers, votes, property, contracts, cards, tickets, reputations and more. All of these can be done on secured blockchain ledgers.

People have been questioning the institutions, mainly big corporations like banks and governments, about their centralized power. This is where Blockchain technology comes in. Trust within the blockchain network is built through consensus and data that accessible to anyone. Blockchain technology has the power to disrupt very many sectors, and as more people, even large institutions begin to put trust into the system it may very well change the way processes happen in the world. Think Internet age vs before we had internet.

At its core, the Blockchain technology itself is the idea of recombining certain mathematical, cryptographic features and peer-to-peer computing (TCPIP). Rene gave some explanation regarding Bitcoin, Ripple and Ethereum and NEM, which is what LuxTag is based on. To summarize them:

What is NEM? It is said that NEM is designed to be the ideal smart Blockchain. It is safe, fast and secure. The coding has been rewritten 100% from scratch. The aim of the features is to mitigate downsides of full Smart-Contract Blockchain like Ethereum.

Below are the features of NEM:

The speaker highlighted one of the features which is the (JSON and REST) API. He explained that this is the feature where people can easily program their applications (web applications, mobile applications), in a way that these applications do not have the need to communicate with a server (backend database, mysql, etc). The applications can completely reside inside the client server (phone, web applications like HTML, Java on the computer). Transactions, vaulting, transferral of token of value and even messaging can be done without having an application server in the background.

Rene F. Bernard then introduced his company project, called LuxTag project. LuxTag project is based on the NEM blockchain, which he explained was chosen because it has the advantageous features stated before. The project is related to luxury item industry and they created LuxTag to counteract the four major problems:

LuxTag uses proof-of-authenticity to solve counterfeiting issues and proof-of-ownership to solve theft problems. They also created Big-Data for manufacturers, who are their main target market. For better understanding, you can refer to the figure below:

Rene ended his presentation by putting emphasis on LuxTag’s potential for scalability. Starting from luxury items, it can be applied to other type of projects like heavy machinery, vehicles, medical records, pharmaceuticals, government certification systems and more. LuxTag is not only just a blockchain driven “app” but it is also a holistic solution where there is a combination of Blockchain technology, Big-Data for manufacturers, anti-counterfeit and anti-theft.

You can watch for updates at their website here: luxtag.io. LuxTag is also looking for developers, so if you are one, go and apply for a position there now! 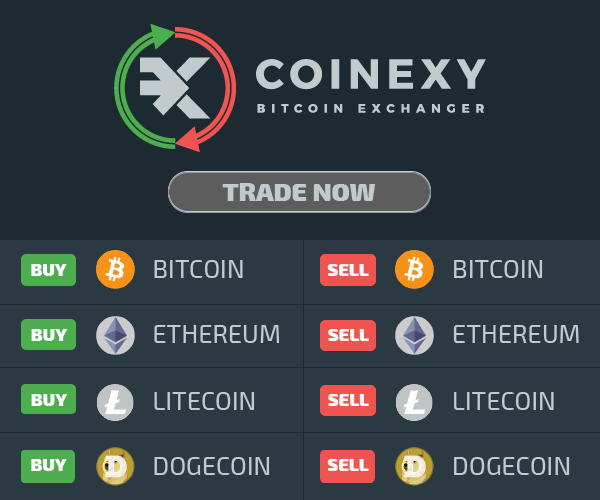