The Origin of Stocks Market. Why does the World Need Them? 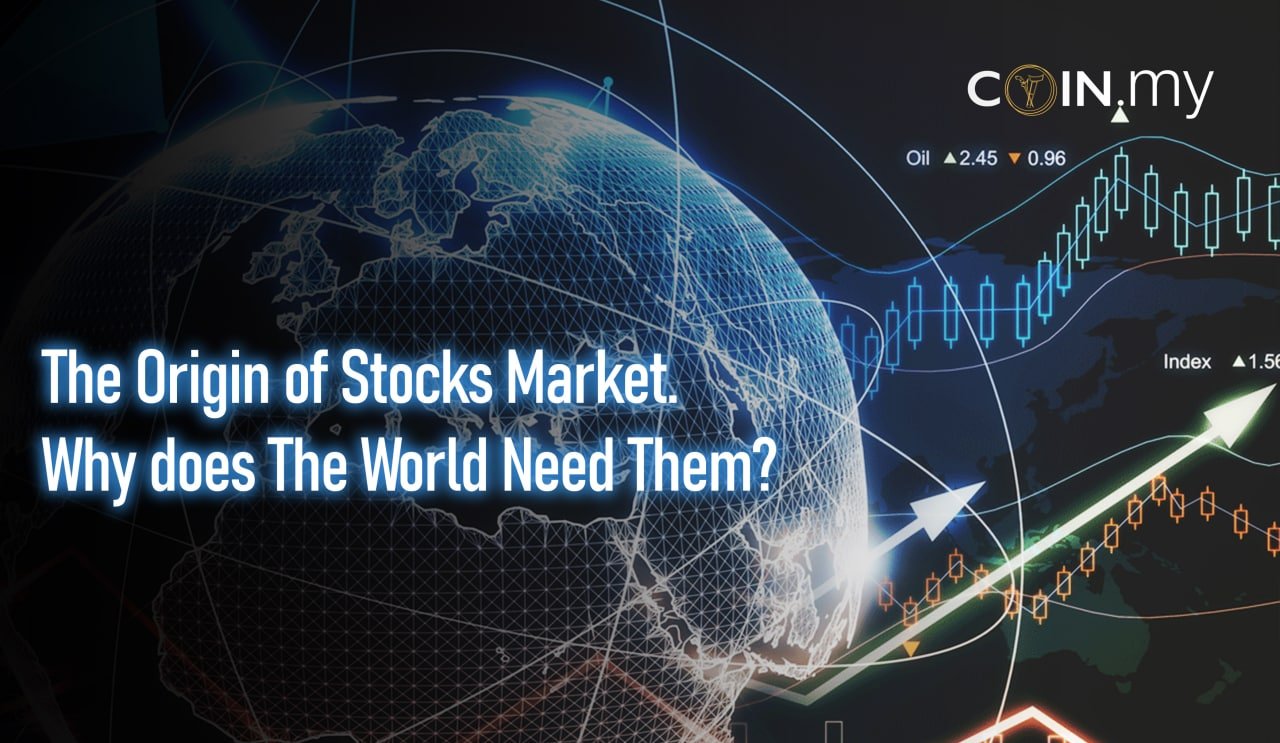 How many of you trade in the stock market and know the history? If you don’t, well you’ve come to the right place. So let’s talk about the origins of stocks market.

Stock market or exchange refers to a place for investors to issue, buy, and sell stock in publicly traded company or over-the-counter. Stocks can be defined as equities that represents a fraction of ownership of a company.

The Idea of Stock Market

The idea of trading began at the earliest civilizations back in the 1400s and during the 15th Century, where business people would invest their funds to cross countries by sea and trade goods from various countries worldwide. In the late 1400s, Antwerp was the largest international trade center. A merchant would buy goods and sell them off at a high price to make profit. They would lend money at high rates to those who needed funds. These merchants would then sell the bonds backed by their loans and pay interest to the other merchants who purchased them. These business concepts were then implemented as stock exchange.

But who was the first to invented the stock market?

In the year 1611, the Dutch East India Company was the first publicly traded company to create modern stock trading in Amsterdam. They were also the first to introduce dividend pay to investors of the shares to raise capital. The Dutch East India Company lasted for so many years as the only with company that implemented trading activity on exchange.

Although the first American trade began in Amsterdam, America didn’t get into the stock market game until a small group of merchants enacted the Buttonwood Tree Agreement in the late 1700s. The agreement was aimed to re-establish trust in the market system and it eventually act as a guideline for the forerunner of the New York Stock Exchange (NYSE) later on. We can consider them, a group of merchants from East India Company as the investors of the largest stock exchange in America.

However, the Philadelphia Stock Exchange (PHX) was in fact the first official U.S exchange and it had profound impacts in the world economy. Founded in 1970, the exchange helped spur the development of U.S.’s financial sectors and its expansion to the west. PHX was one of the first exchanges that implemented a modern change by introducing a system called Philadelphia Automated Communication and Execution (PACE).

Shortly after, another U.S exchange began in 1971, the National Association of Securities Dealer Automated Quotations (NASDAQ).

The Beginning of the New York Stock Exchange

The growth of NYSE has undergone through various ups and down and it even came to the brink of collapse during the Great Depression, but NYSE quickly overcame the odds and continued on to become the most dominant stock market in America as well as globally.  Formed by the Buttonwood traders and established in 1972, NYSE made its place in Manhattan, Wall Street where it became the domestic base for most banks and large corporations. By establishing listing requirements for share and issue fees, the NYSE became a wealthy institution and the largest American stock exchange.

In 1928, despite economic downturn, NYSE reached its highest peak at almost 50%. In 1929, NYSE experienced its first crash in history. The market plunged about 11% and that day is eventually known as Black Thursday. In the same period, New York Stock Exchange suffered what we now call as “the Great Depression” during the stock market crash in 1929.

Despite all the ups and downs, NYSE today is still the largest stock exchange in the world along with other international exchanges.

The Beginning of the Bursa Malaysia

Back then in 1930, Malaysia’s first formal securities business was formed by the Singapore Stockbrokers’ Association. The exchange was specifically created to allow trading of Malaysian securities. Then in 1937, it was re-registered under Malayan Stockbrokers’ Association. The Malayan Stock Exchange was established in 1960 and the public trading of shares activities was set in motion.

In 2004, KLSE changed its name to Bursa Malaysia and the exchange demutualized to become more customer-driven and market-oriented. In 2008, the exchange launched a fully automated trading system as a new trading platform which is Bursa Trade Securities.

The stock market serves several purposes in industry. It provides capital to companies to raise funds for further business expansion. Whenever a company plans for further expansion, they have to either take loan from a financial organization or they have to issue shares through stock market. So, by offering stock shares instead of taking loans for expansion, the company can avoid incurring debt and interest charges of the debt.

Another purpose of the stock market is to give investors the opportunity to from traded stocks that are listed in the markets. It’s a platform where the investors buy and sell the stocks.

Thus, stock market helps with supporting the growth of industry. The rising of stock market signifies a developing industrial sector and it leads to a growing economy of a country. 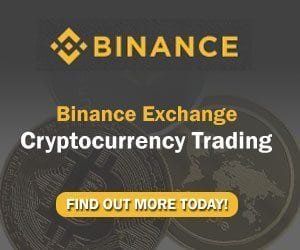