'Investing' in Bitcoin? Look Before You Leap 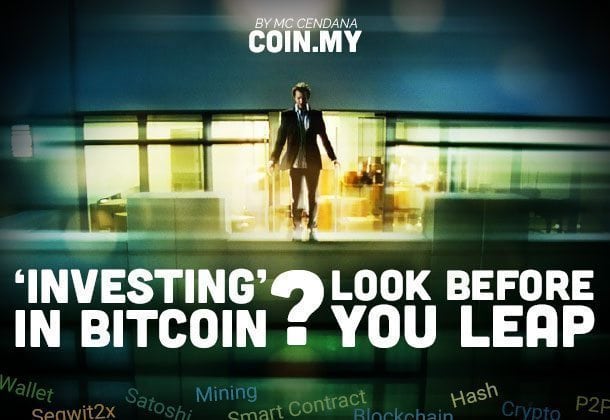 Cryptocurrencies, especially Bitcoin, have been getting a lot of attention in the mainstream media of late. Now that is a full circle from the earlier days when they were rarely mentioned. Except in passing, and often subjected to uncomplimentary comments.

Previously, the mainstream media and its readers had generally considered cryptocurrencies to be a novelty and fad. It was expected to have a short time under the sun at the fringes of the internet among a very limited number of hip users… and then disappear. But now they realise they had been so wrong.

To make this article simple, let’s just refer to Bitcoin (BTC) for now. Exactly a year ago, one BTC equalled RM2,715. Today, it is RM11,750. That’s a mouth-watering increase of 400% – an excellent return on investment for those who had taken the risk by buying it and holding on. When something had gone up this high, this fast, it is sure to gain a lot of attention. In addition to creating envy and greed among those who had missed out, and also those who had made a big profit and now looking for even more ‘easy money’.

If you are reading this article, most likely you have more than a casual interest. If you have plans to jump onto the cryptocurrency bandwagon, the best thing to do is to educate yourself first and know what you’re getting into.

Cryptocurrencies may be “digital, ultramodern, hip” and all but always remember that it involves real money – your money, in ringgit, dollar or whatever currency that you exchange for it. And it’s always a miserable and stressful time whenever we lose our hard-earned money. Especially when it’s due to us not taking reasonable steps to protect our interests.

Bitcoin as an Investment?

First of all, if you are going to buy BTC (or any other cryptocurrency) “as an investment”, then you’re getting it wrong. Regardless of how often you hear or read of this, it is not an investment, period. Some people might make light of and brush this off as “mere terminology and technicality”. However, to ensure that you’re getting off on the right footing, you must see the buying and holding of BTC for what it really it – a speculation, and not investment. 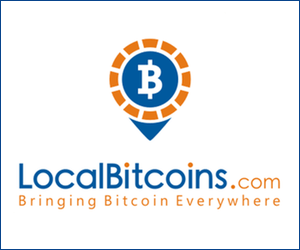 “Investing” does sound more respectable and is the term most people would use when describing or justifying putting up capital for something. However, it is only valid for things that will bring about rather regular returns. ASB, Amanah Saham Wawasan and similar are investments. As are the stocks on financial markets like Bursa Malaysia which have a record of paying dividends. Then in building or buying a house and then renting out the rooms for monthly income. These could rightly be called investments.

On the other hand, “speculating” brings images of risk and uncertainty. Which is exactly what you will face the moment you exchange your ringgit or dollar for an amount of Bitcoin. With any speculation, there is never any reasonable assurance of regular returns. In fact, there is always the risk that you might lose your capital. In a worst case situation, you might lose all of the capital put up, plus be saddled with debt if you had traded on margin and failed to implement a prudent cut loss strategy.

However, should things go your way, then you will make profits in the form of capital gains. Often, these are much higher in percentage terms as compared to the typical dividends and returns of investments. The saying of “Bigger risks, bigger returns” holds true here. Of course, it could also become “bigger losses”. We will go into more details of trading in future articles.

Bitcoin as a Commodity

Now that you’ve accepted it as a speculation, you should see Bitcoin and other cryptocurrencies for what they are: a commodity. Just like crude oil, rubber, silver, iron, rice and whatever else that has value.

“But isn’t Bitcoin a form of money, in digital form and invisible?” Yes, it is. And more. Over the past several years, it has become valuable due to this characteristic that is also present in commodities such as the ones listed at futures markets–it can rather easily be bought and sold by participants.

MC Cendana had previously been a teacher and journalist. He has deep interest in both financial markets and technology. He is also intrigued by human nature and is trying to understand psychology. 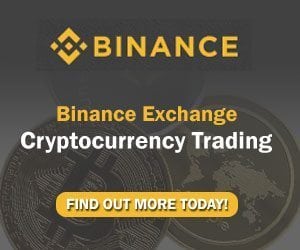